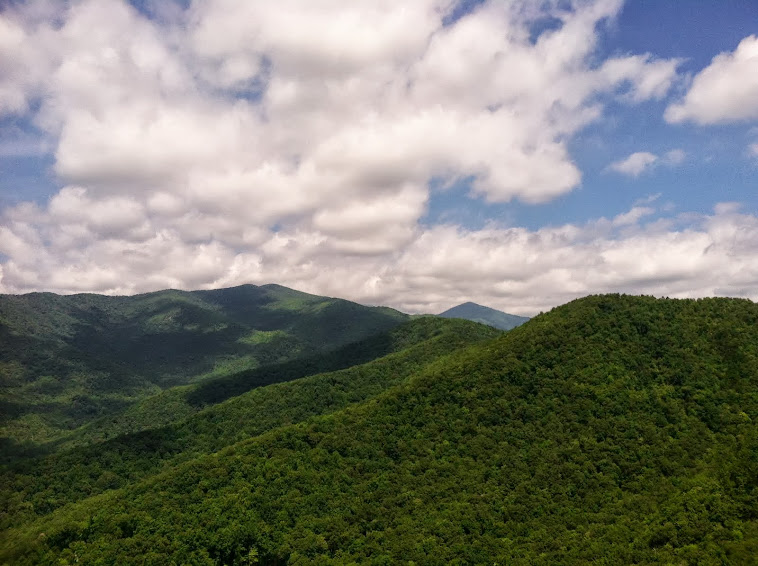 Okay so it is not the most girly title but it says a lot about
what goes on around our house.
Oh, yes, I do poot. And I do say excuse me.
So.... the boys are making it a habit, this week (and I hope it does end soon), of
walking around the house saying: "POOT, excuse me" (dainty voice translation).
So they make me laugh. We are sometimes crude here.
You can thank some of it
to genetics.
If you have met my older brother... nothing else need be said.
Sometimes it is just fun to laugh at the most silly fun things: body functions.

Now onto other things we did this week:
Monday morning Mom (me) had her first minor surgery on her neck to remove
her basal carcinoma. It was not so bad.... the stretching and pulling of the skin to loosen it up was a bit stomach turning but other then that, and several stitches later, it was no big deal.
Monday afternoon we had our after-school science club here at our
house.
Here is what we made: 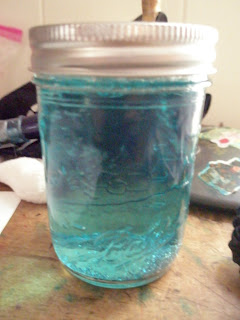 a tornado in a jar:
water+dawn liquid+vinegar+glitter=
swirl around fast and a tornado will form in the center.
cool 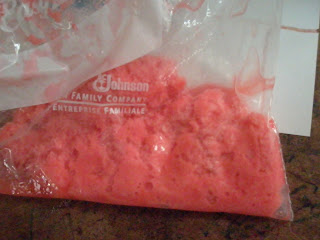 floam: flubber + styrofoam
We had fun. There was an abundance of excitement and lots of
boy energy.
Tuesday we had friends over for the day and harnessed our creative side.
Not pictured are the primary color families we made. There was so much mess and three young boys, so I forgot to get the camera out :(.
Next we made a periscope: 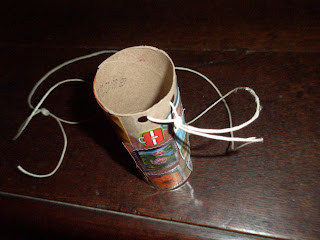 Then we made flubber because the floam had been so much fun the day before. 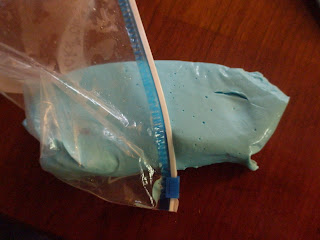 http://homeschooling.gomilpitas.com/extras/Gak.htm
There are so many recipe websites but here is where I got this one.
I usually do this once a year. It keeps for a couple of weeks in the fridge.
Wednesday it was certainly a busy boy day with a 1, almost 3, 4 and 5 year old bantering about the house.
We were busy.
We went to storytime,
ate lots of snacks
(good for a bit of quiet and knowing everyone is in the same place)
read many books and
just enjoyed.
The boys (my boys) when all the other three friends had gone home,
found quiet spaces of their own with the excitement of the new
library books.
I think it was quiet in here for 30 to 40 minutes. Maybe a world record.
One last and intensely sweet thing that happened.
Rohan and Max are like most brothers.
They love to drive each other to the breaking point.
Max stood holding his heavy, black "pirate" shoes, ready to launch them at Rohan.
He was mad.
Rohan held his hands over his head.
Then he said,
"You can't do it. You have too much good in you".
Then he stood up and hugged him in a super sweet and making mommy teary way.
"I am glad you can't do it", he concluded.
I said nothing.
Just sat and confirmed to myself that even in the mayhem I know that love wins.
They love each other enough.
So here we are on a Thursday evening. (it feels a bit like friday to me but no)
I mowed today.
Max and I went to go get free weights today (he has been begging me) and he
suckered me into getting him a purple soccer ball. (his favorite color)
Then we grocery shopped,
and a little more grocery,
picked up Rohan from school,
took him for his second round of allergy shots for the week,
attempted to get homework done,
had a break-down (Rohan)
made dinner,
more break-down
Max and I went to an art reception,
and came home
with a brownie offering in hand.
Smiles from Rohan.
Homework was done.
Books are being read.
Sleepy boys will be sleeping.
I am secretly and openly glad.
Quiet is a treasure.
A few more photos before I part: 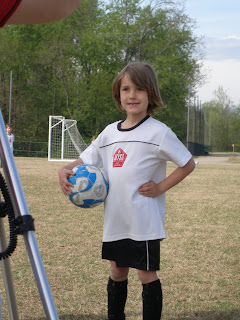 max having his soccer photo taken 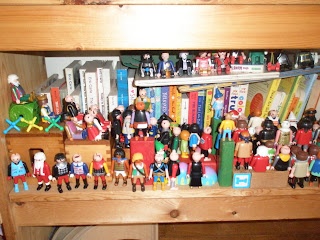 what Rohan does on Saturday mornings 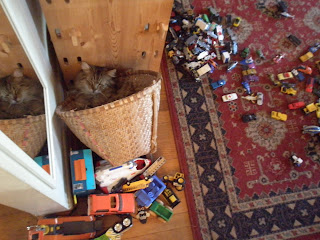 our silly three legged cat and a toy car explosion 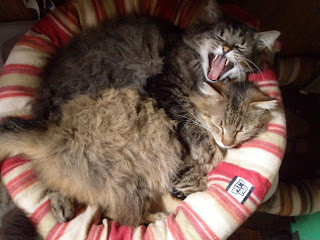 Pepper singing lullabies for his brother Rabbit
Do what you can, with what you have, where you are.  ~Theodore Roosevelt
~I thought I was done for the night but Max just appeared with blood all over his mouth and hands: saying, " LOOK MOM!" His tooth dangling by a thread, a strong, strong, thread. Within minutes of twisting, poking with his tooth brush and more tugging. Wha la, tooth number two in hand.
Rohan also made an appearance to help his brother with his tooth fairy note.
Are you a boy or a girl.
I love you tooth fairy.
love
max.
(Sealed in an envelope with a Darth Vadar sticker.
Oh Yeah.)
Posted by andrea gardiner freeman at 5:11 PM 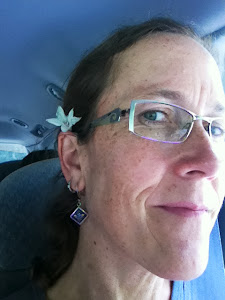